Parallels to the Synodal Path or re-inforcing failure

The Church and the Würzburg Synod: New book tells of the past

Today, the reform project of the Catholic Church in Germany is called the Synodal Path.  Half a century ago, there was already something similar: the Würzburg Synod.  A new book takes up central themes of the assembly. 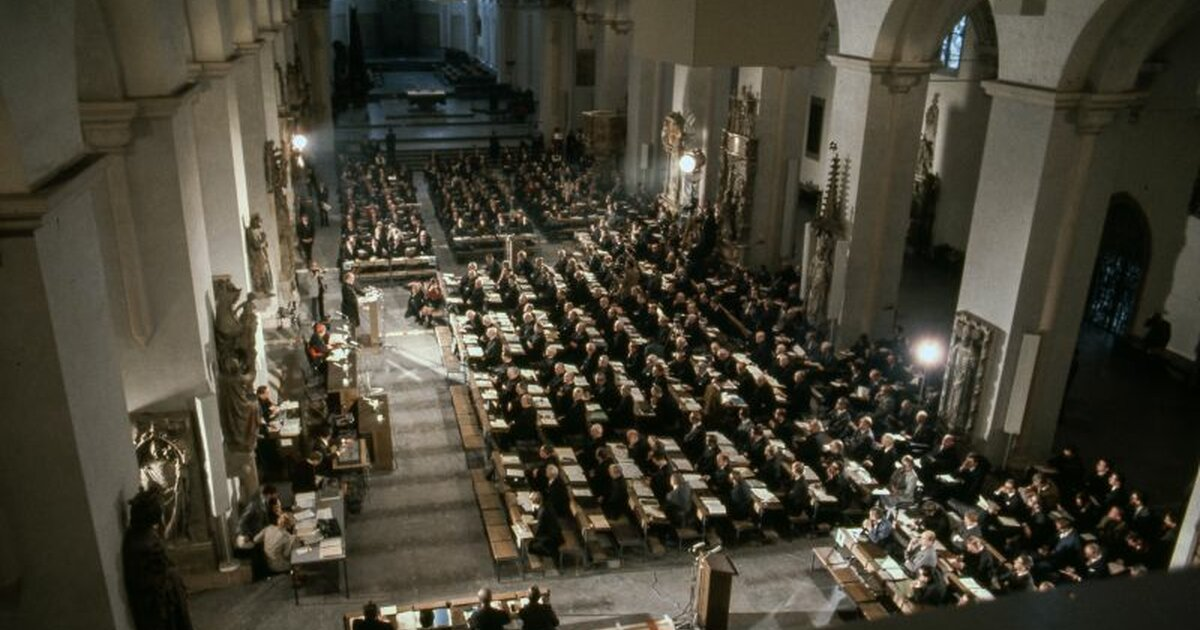 What do Christians actually believe in and what can they hope for?  A legitimate question in times of crisis like these.  What exactly can "a confession of faith in these times" look like today?  A two-volume work with this title, now published by the Freiburg-based Herder-Verlag, provides an answer - but it is half a century old.

What today is called the "Synodal Path" as a Catholic reform project of bishops and lay people was called the "Joint Synod of the Dioceses of the Federal Republic of Germany" in the early 1970s.  At that time, too, in Würzburg, Catholics saw themselves in a situation of upheaval, dealing with new departures after the Second Vatican Council (1962-1965) on the one hand and the dwindling binding power of their Church in an increasingly secularised society on the other.

The topics of that time were largely those of today: sexual morality that is hardly taken seriously by society, the administration of power within the church and the role of women, who make up half of the membership but whose actual influence is rather zero.  In the end, the Würzburg Synod passed 18 resolutions and 6 working papers.  From the beginning, there was an interest in bringing the documents with their different topics together theologically.

A theology with a "face to the world”

The Münster theologian, Johann Baptist Metz (1928-2019) was therefore commissioned to try his hand at such a piece.  The result was his text "Our Hope" - by far the most important paper of the Würzburg years in terms of its impact history.  In it, Metz asks for a theology with a "face to the world" - he is not concerned with supposedly eternal truths, but with concrete life here and now: Where, to put it theologically, do the history of faith and the history of life intertwine? 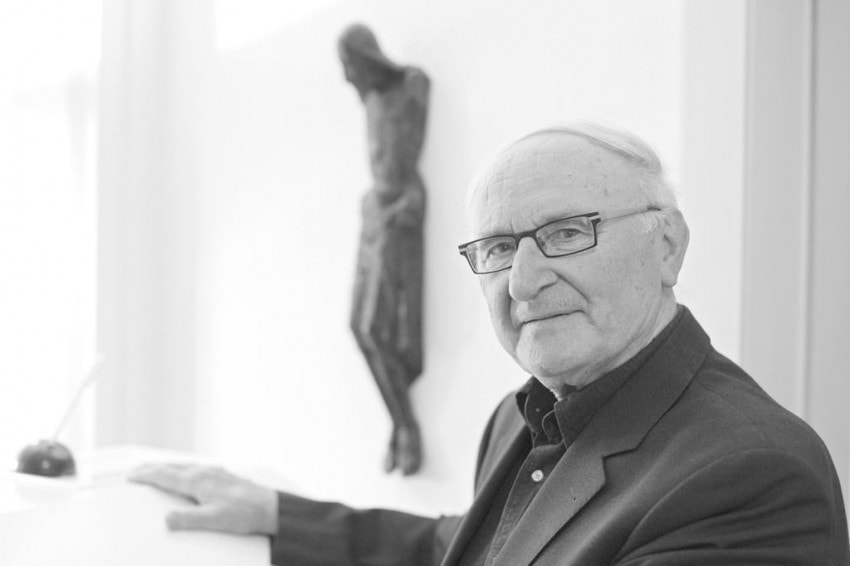 The emeritus Viennese philosopher and theologian, Johann Reikerstorfer has taken the trouble to transcribe and edit the previously unpublished tape recordings of the lectures on "Our Hope" - Metz had left the material to him before his death.  The result is around 550 pages of searching for God.  The Austrian speaks of the "theological struggle for the meaning-giving power of orientation of the Christian faith" - formulated by Metz in the intellectual debate with dissenters.

What does this say about the reforming zeal in the Synodal Way, about the questions that need to be answered today?  Reikerstorfer sees a "great poverty of theology" in the debates in Frankfurt compared to half a century before.  In an interview with the Catholic News Agency (KNA), he asks whether the political claim of Christianity formulated by Metz is not being completely ignored in the deliberations.  Perhaps, however, theology is so rare in Frankfurt because, as Metz puts it, it is "committed to talking about God". 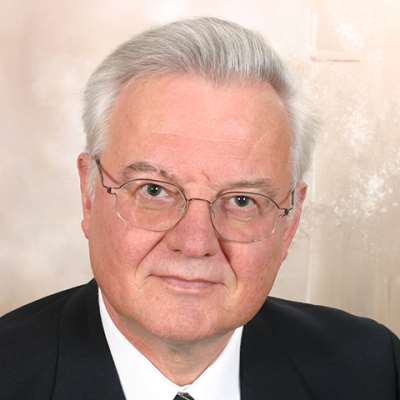 A few weeks before the next assembly, the whole Synodal project is under considerable pressure - nationally and internationally, from the right and from the left.  And, of course, from Rome, from where the Catholic Church received another letter last month.  Without a personal sender and without a signature, but with a warning against a special German path.

"A lot of canon law and little theology”

The Synodal Way now has to answer questions, externally and internally: Is Frankfurt primarily about working through a - for many understandable - church-political agenda - and less about theology?  What does it say about the Synodal Path when at the Stuttgart Catholic Assembly the religiously neutral Federal President visits the state of the reform project, encourages it to continue - and those responsible are very happy about it?  Aren't the professors on the wrong track when they - instead of the bishops - get caught up in church politics instead of scientifically dealing with the question of faith today?  Moreover, according to an accusation from theologians abroad, why the Germans noy network better before the process began?

With regard to the Synodal Way, Reikerstorfer speaks of "a lot of canon law and little theology" - although most Catholic canon lawyers now keep a wide distance from the Synodal Path.  For them it is clear that a synod can only achieve very little if the Pope does not agree in the end.  This was already the case half a century ago when the Würzburg Synod sent its resolutions to Rome - and subsequently did not even receive a reply.  In this respect, one could say that Metz and his theological approach - in terms of power politics - were not successful in the end.  However, at least he formulated "A Confession of Faith in this Time" and "Our Hope".