A fire in a Coptic church in Cairo killed 41 people on Sunday. Church representatives in the Egyptian capital said that the fire broke out for unknown reasons. The Ministry of Health had previously said that 55 people were injured. Around 5,000 worshippers had gathered for a service, two representatives of the security authorities said. There had been mass panic. Source 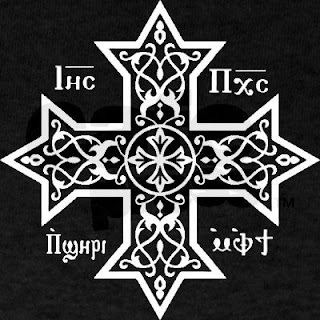 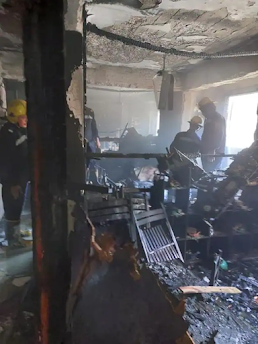