Another community dedicated to the new evangelisation disolved

From now on, when there is a problem in a community, they no longer take the trouble to reform what is twisted: they break it up and scatter it like a puzzle... On 13 July, the dicastery for the laity, the family and life officially dissolved the German community Totus Tuus, which was accused of sectarian aberrations by the Diocese of Münster in Germany. 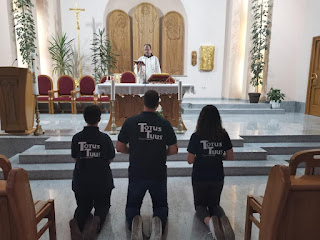 The Bishop of Münster, Monsignor Felix Genn, decreed on 4 November 2021 that it was no longer an ecclesiastical association recognised by Canon Law because of "spiritual abuses" within it. After an appeal by Totus Tuus, the Vatican's Dicastery for the Laity, Family and Life ratified the dissolution on 13 July.
At the beginning, Totus Tuus was a prayer group launched by Leon Dolenec, a Croatian layman who took young people on pilgrimages to the Shrine of Medjugorje. Marked by these pilgrimages, its members organise their daily life with prayers, fasting and privations. Evangelisation is also at the heart of the community's life, so much so that it is included in its official name, "Totus Tuus Neuevangelisierung" ("Totus Tuus new evangelisation"). 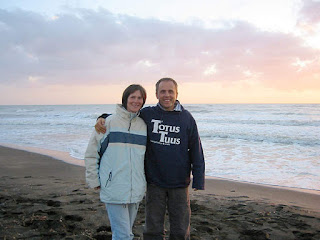 In 2017, after several testimonies of faithful who had left the community and denounced a psychological hold by Leon Dolenec, Bishop Felix Genn announced a diocesan investigation. This led to its dissolution in November 2021.