The bomb squad intervened after a suitcase was deposited in a church in Les Minimes, Toulouse. Just after the evening mass on Saturday, an individual forcibly deposited the object and then left. He is wanted by the police.

In Toulouse, police are looking for a man who left a suspicious suitcase in a church in Les Minimes. The information, revealed by La Dépêche du Midi, has been confirmed by the police. The unidentified individual acted on Saturday 13 August, just after the Evening Mass, at around 7.15pm. 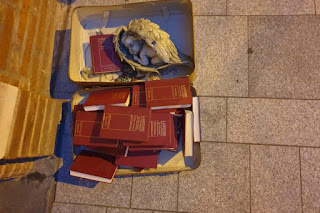 In the suitcase... a statuette of an angel

The man burst into the church of Saint-François-de-Paule, insisted on putting the suitcase down, but faced the protests of the priest. He then shoved the priest and forcibly put the suitcase on the floor before leaving. No religious remarks were made, neither were threats or demands  made.

Faced with the potential danger of the suitcase, the bomb squad intervened. Inside the suitcase was a statuette of an angel and several books, including Catholic religious books. 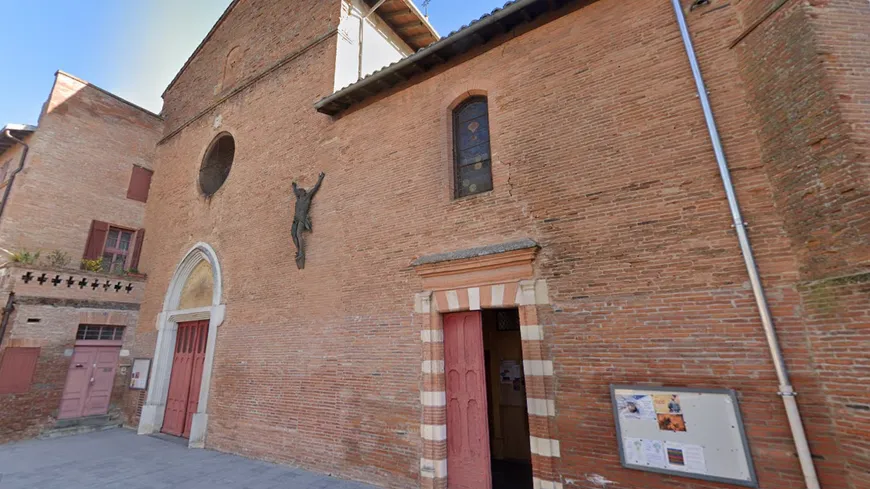