Cardinal: Muslims must adapt their faith to the world of today

Cardinal Reinhard Marx has asked the Muslims to adapt their faith to the world today. And they must renounce terror. 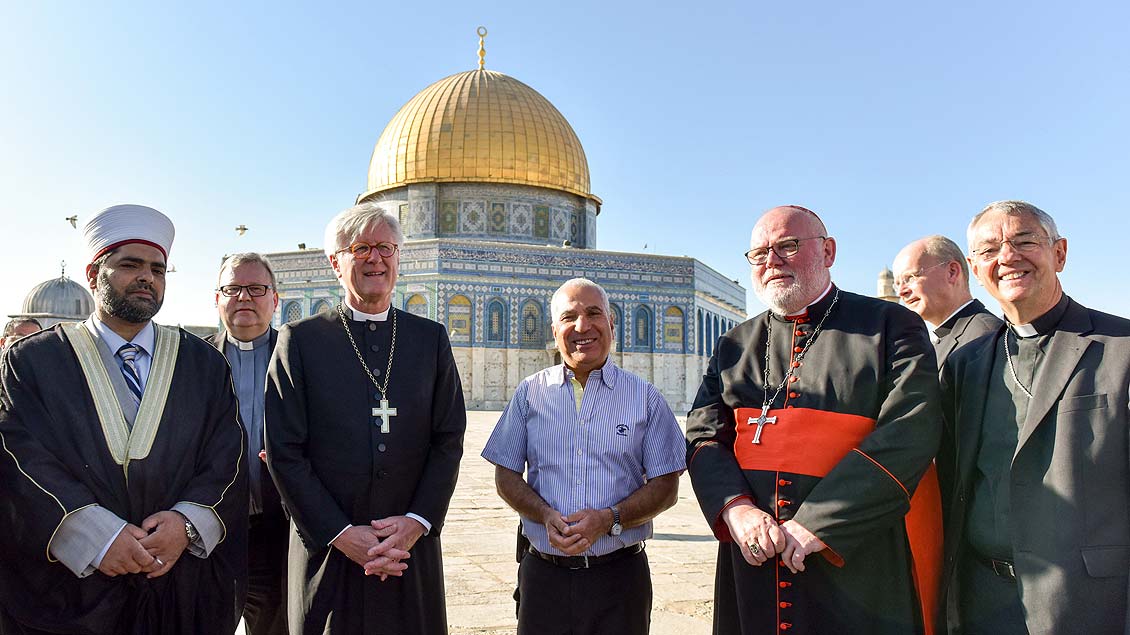 Cardinal Reinhard Marx, the chairman of the Catholic Bishops' Conference in Germany, has called on the Muslims to "reinterpret their sacred traditions in the light of contemporary life". In this way, Islam would "be further developed and opened up to the principle of civic justice and modern democracy", says Marx on the conclusion of the General Assembly of the Catholic Bishops' Conference on Thursday in Fulda.

Marx spoke of a "return of many Muslims, which can also be felt with us, to Islamic traditions, which are often combined with traditionalist or Islamic interpretation patterns."

The clarification is therefore remarkable because Marx expressed his opinion in the context of an opinion on "Islamist terror or the struggle of civilizations?". So far, the Catholic Church had largely avoided such advice to the Muslims.

According to a message from the Bishops' Conference, the Cardinal said that there was "a besetting experience that in the Jihadist movement an ideology had won an influence which bases violence (even against those un-involved) on religion ." The Muslim authorities could not "do enough to counteract this perversion of religion".

The Christian churches, according to Marx, on their side "must contradict the "false equation of Islam and Islamic violence, which is common in some parts of the population." Not least the interreligious dialogue "helps to overcome stereotypes and prevent violence".