Cathcon: The Holy Father owes the whole Catholic world an explanation, how is a Eucharistic Rave OK but the Latin Mass is to be suppressed?

The priest regularly hosts parties in problem neighbourhoods in Naples.

Pope Francis spoke on the phone with Don Michele Madonna, known as the "rave priest", in Naples, Kathpress reports. Francis asked him how he could speak to so many young people, the chaplain told the Italian newspaper, La Repubblica. Madonna regularly organises parties in problem neighbourhoods of Naples; hundreds of young people attend. 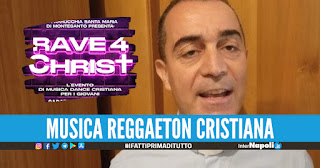 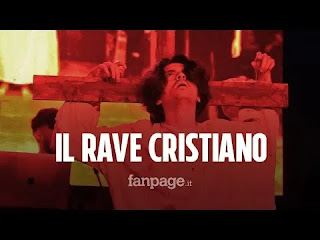 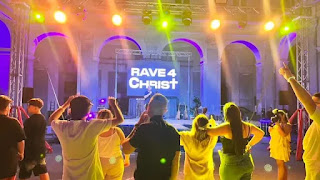 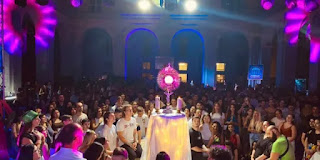 Pope still does not rule out resignation

These Christian celebrations had mainly been the subject of the conversation with Francis, Madonna continued. The 48-year-old had worked as a DJ for many years before becoming a priest. Today he organises the celebrations for young people - with Christian disco music and moments of prayer.

"Please keep me informed," the Pope concluded the telephone call, according to Madonna. The conversation had already taken place last Thursday, but he had not been able to confide in anyone at first, the "party priest" told the newspaper.

Videos of the ecclesiastical horrors