Oldest cardinal of the universal Church dies at 98

The Slovakian Cardinal Jozef Tomko, former Prefect of the Roman Congregation for Missions, is dead. The oldest cardinal of the universal Church died early on Monday in Rome at the age of 98, as reported by the Vatican News portal and the Slovak Bishops' Conference. 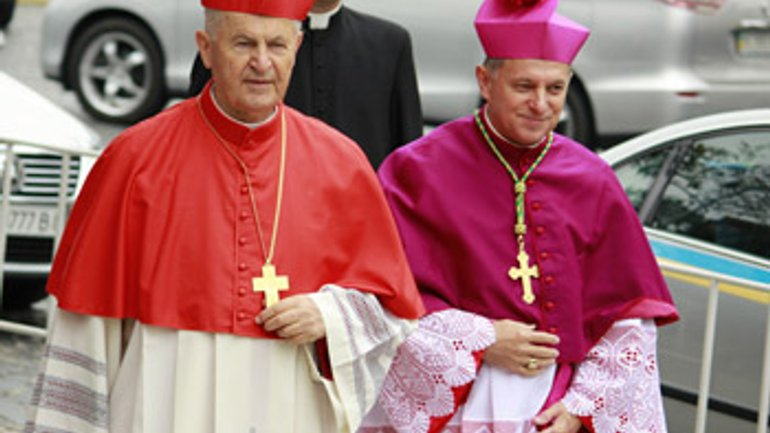 Tomko had recently been undergoing treatment in a Roman hospital for several weeks - first for a cervical spine injury, then also as a result of a Covid 19 disease. Since the weekend, he had been cared for by a Vatican doctor and religious sisters in his flat in Rome.

The Slovak Bishops' Conference called for prayers for the deceased. Details of the funeral services are to be announced shortly. Tomko will reportedly be buried in St. Elisabeth's Cathedral in the eastern Slovakian metropolis of Kosice. The oldest member of the College of Cardinals is now the Archbishop Emeritus of Luanda/Angola, Alexandre do Nascimento (97).

Entrusted with clarification of "Vatileaks"

Tomko headed the Vatican's Congregation for the Evangelisation of Peoples between 1985 and 2001. Even after his retirement in 2001, he continued to fulfil tasks in the Vatican for a long time, for example as President of the Pontifical Committee for the World Eucharistic Congresses until 2007. In 2012, Pope Benedict XVI (2005-2013) appointed him chairman of the Cardinals' Commission to clarify the so-called Vatileaks affair.

Born on 11 March 1924 in Udavske near Humenne in what was then Czechoslovakia, Tomko entered the seminary in Bratislava (Pressburg) during the war. In the autumn of 1945, Tomko moved to Rome, which remained his centre of life thereafter. After ordination in 1949, he earned doctorates in theology, sociology and law until 1961. In 1979, Pope John Paul II (1978-2005) consecrated him bishop in the Sistine Chapel; in 1985, he appointed him Cardinal and Prefect of the Congregation for Missions.

Tomko was only able to visit his Slovak homeland during the communist dictatorship in the year of the Prague Spring in 1968 and for an episcopal ordination shortly before the so-called Velvet Revolution in 1989.

Since the fall of communism and especially after his retirement, he has been a frequent visitor to Slovakia. During John Paul II's last visit to Slovakia in September 2003, Tomko lent his voice to the Pope, whose speech was already severely limited, and read out his speeches.

He takes many secrets to the grave.