Did Cardinal Woelki violate his duties by not informing another Diocese about the deeds of former director of children's missionary organisation "Die Sternsinger (The Carol Singers)" Winfried Pilz? At least that is what canon lawyer Thomas Schüller and the "Bild" newspaper had claimed. The Archbishop of Cologne is now defending himself against this in court. 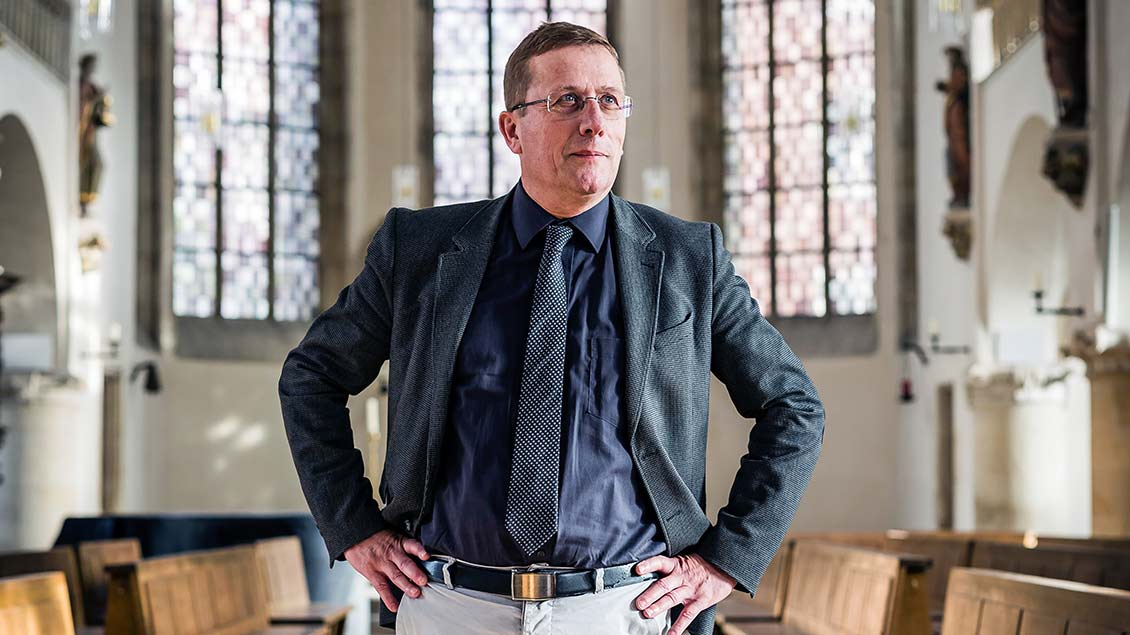 Cardinal Rainer Maria Woelki of Cologne is defending himself in court against statements made by Thomas Schüller, an ecclesiastical lawyer from Münster, on the case of former Sternsinger director, Winfried Pilz. As the Regional Court of Cologne informed the Catholic News Agency (KNA) on Tuesday, Woelki is seeking interim injunctions against both Schüller and the "Bild" newspaper. A decision on the matter is expected to be made in the coming days, the Court said.

"Bild" had reported on 5 July about abuse allegations against the Cologne priest and former president of the "Die Sternsinger", Winfried Pilz (1940-2019). It had previously become known that the Archdiocese of Cologne had learned in 2012 of allegations by a "vulnerable adult" that Pilz had abused him in the 1970s. In 2014, the then Cardinal of Cologne, Joachim Meisner, issued a ban on contact with minors for the clergyman. At that time, Pilz was living as a retired cleric in the Diocese of Dresden-Meissen. However, the Diocese said that it was not until the second half of June 2022 that it was informed of the accusations from Cologne. Woelki has now been in office in Cologne for almost eight years.

Canon lawyer, Schüller said, according to Bild, that he saw the late notification as a breach of the cardinal's official duties. The newspaper went on to write: "The canon lawyer is also firm on the motive for Woelki's breach of official duty: 'Pilz was under monumental protection by Woelki because of his prominence.'" According to his lawyer, Carsten Brennecke, the cardinal sees in these sentences the unlawful assertion that he had dealt with the Pilz case himself and personally decided against reporting it to Dresden. Woelki had affirmed on oath that this was false, Brennecke continued. The Archbishop had not dealt with the question of whether information had to be provided. Nor did he have any reason to do so, Brennecke added: "He never knew that something had been missed under Meisner."

"Bild" informed about proceedings only a few hours ago

The Archdiocese expressed a similar opinion. The responsible specialist offices had not brought the matter to Woelki's attention and the Cardinal had had no reason to deal with the question of a report to Dresden, "since he did not even know that the information had been missed at all under Cardinal Meisner", it said. When Woelki became Archbishop of Cologne in September 2014, the Pilz file had already been closed.

Schüller did not want to comment at first when asked by the KNA because he was on holiday. A spokesperson for the "Bild" newspaper stressed that the reporting was not objectionable from the point of view of freedom of expression. The newspaper had been informed of the proceedings only a few hours ago. "Should Cardinal Woelki have made an affidavit stating that he had not been involved in the Winfried Pilz case until the end of June 2022, we do not consider this credible," said the spokesperson. Woelki has already taken legal action several times against the reporting of the "Bild" newspaper on the subject of coming to terms with abuse. He was able to win several cases.